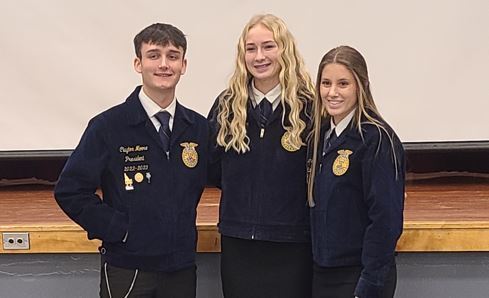 Congratulations to all for representing chapter and school at the district level, job well done!!