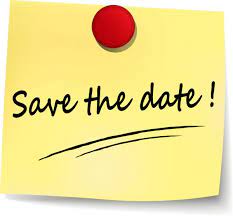 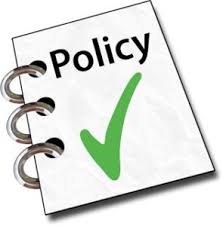 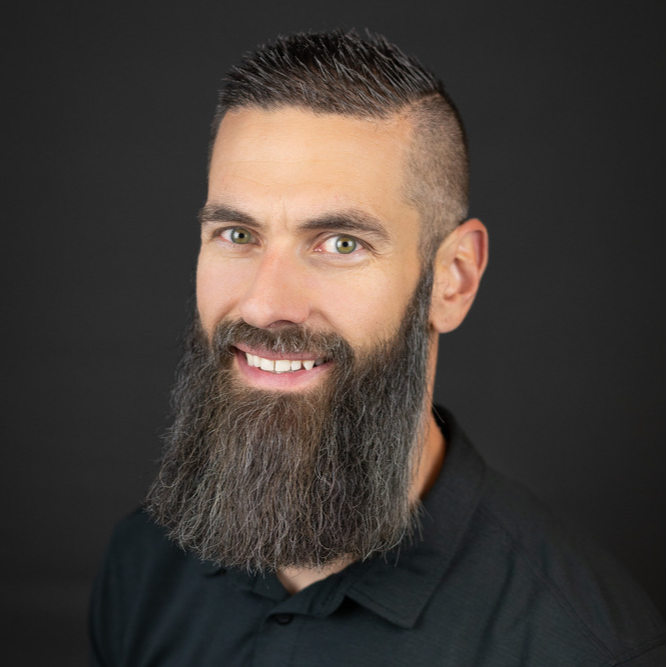 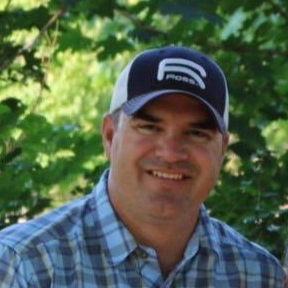 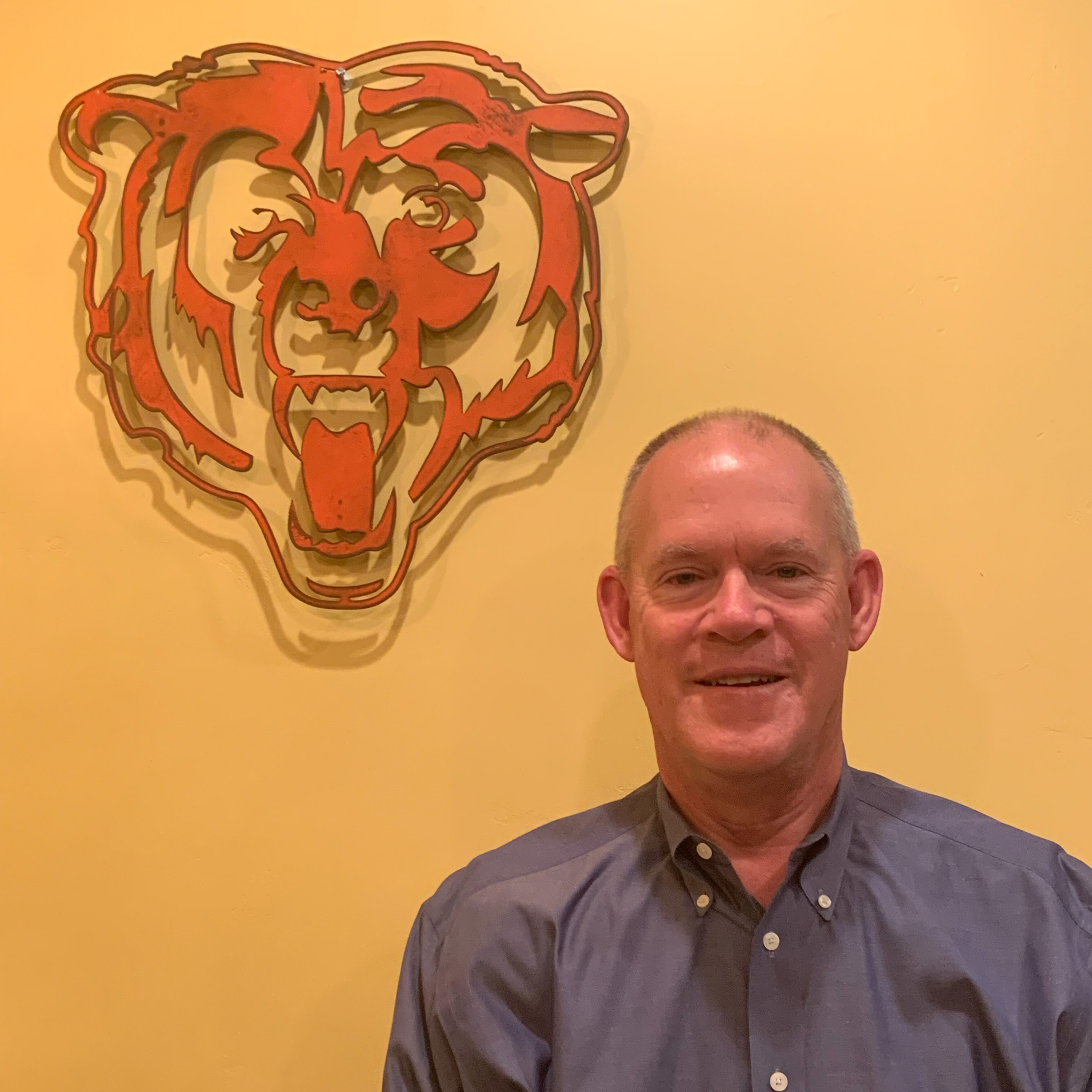 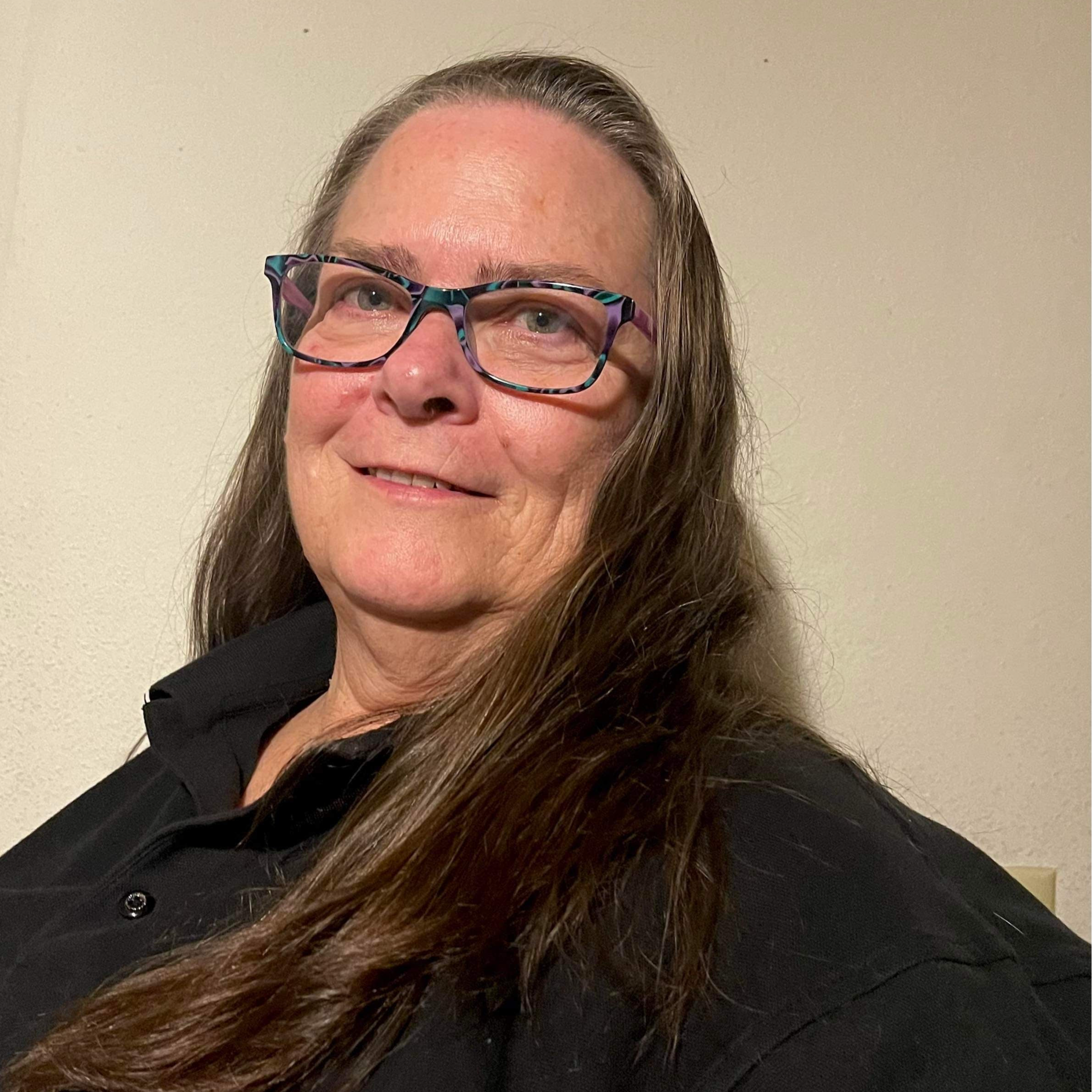 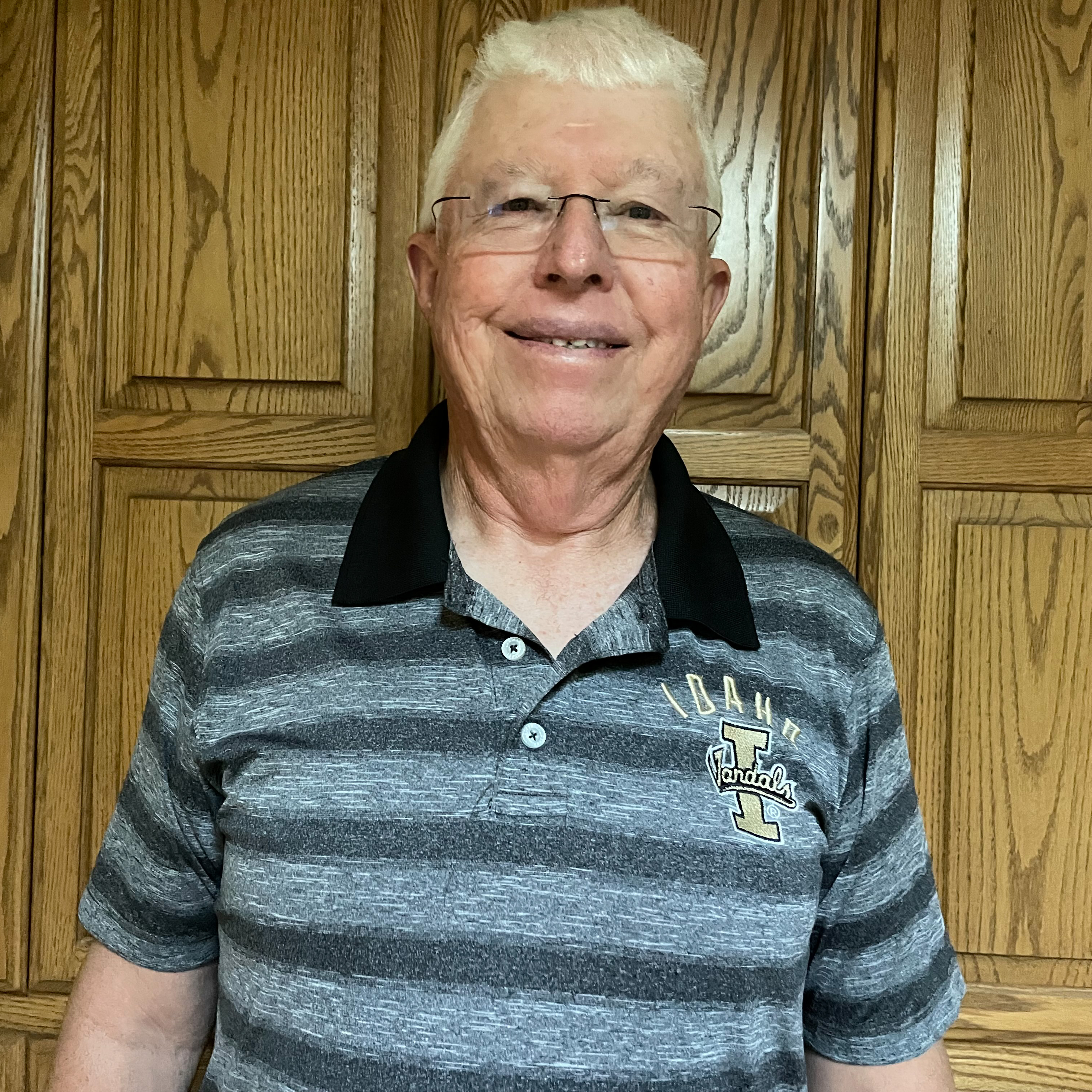 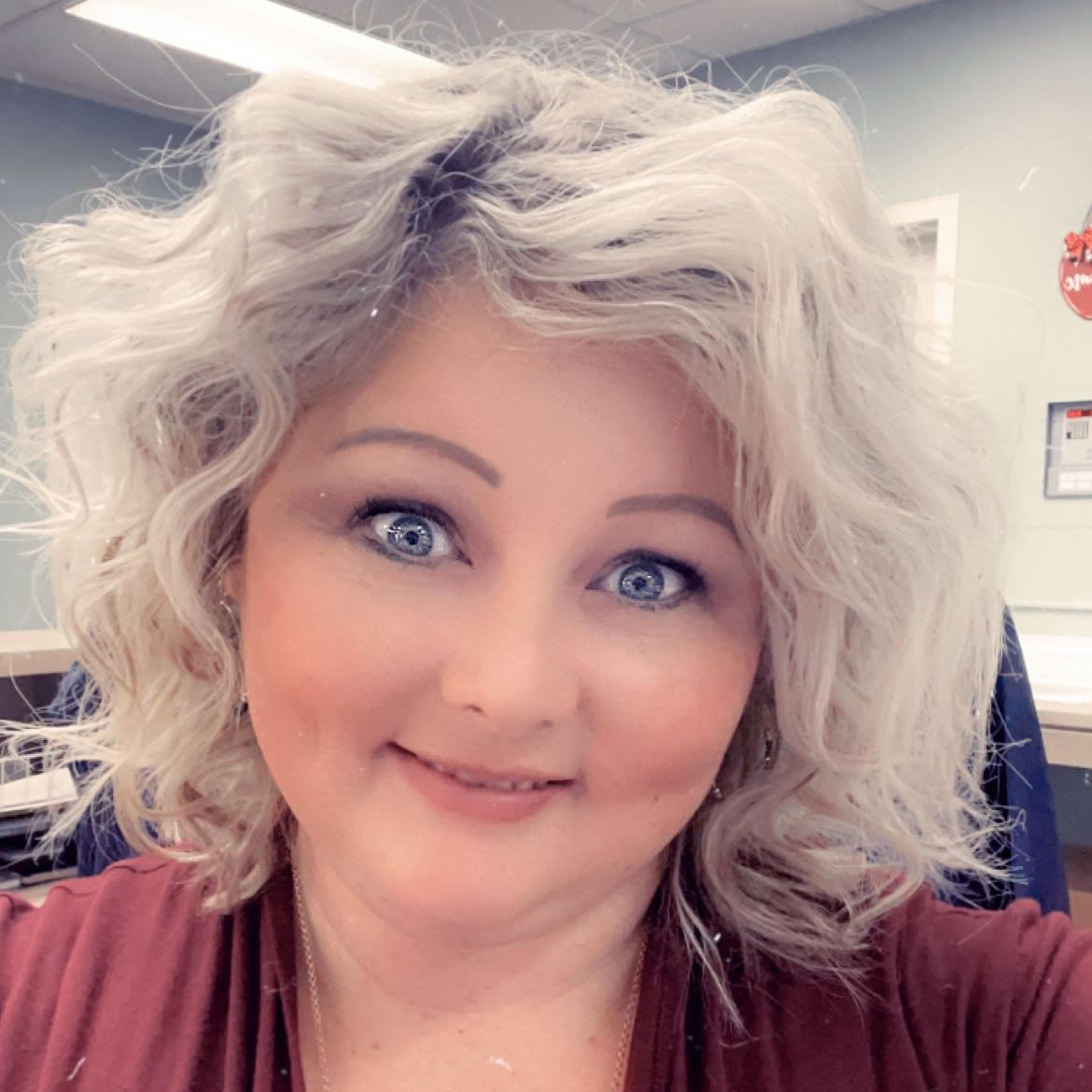 Local control of public education is one of the cornerstones of a free society. The Trustees of the Fruitland School District are your elected representatives. They establish the policies that govern the school district and appoint the District Superintendent. Individual members have no authority to act on their own. Instead, Board action is made during formal sessions.

The Board is composed of five citizens, each representing a different geographic region of the district. They serve without pay in overlapping terms of four years.

The Fruitland School Board is the policy making body of the school district, establishing the principles that govern the daily operation of the school system. Each of the five trustees represent specific geographic zones in the district. Individual members have no authority to act on their own but meet as a board in a formal session. They receive no salaries or benefits and are elected to a four-year term.

The community (parents and non-parents) is encouraged to attend school board meetings. The board offers numerous opportunities for patrons to serve on advisory committees and participate in policy making decisions.